This weekend I’m in the mood to give away yet another freebie to entertain people during lockdown. This follows on my free eBook deal three weeks ago. Many thanks for all those lovelies who downloaded Noah Padgett and the Dog-People onto their Kindles, and also to those who decided to buy the paperback version instead 🙂

The Kindle free offer for my novel Desiccation is for today and tomorrow (June 6-7) worldwide on Amazon. Here’s my Booklinker url that should work for most of you (myBook.to/QuirkyLit). If not, just go and type the book title and my name into the Amazon search bar.

Desiccation (published in 2015) is a mix of science fiction and urban fantasy suitable for anyone over the age of thirteen. As with my Noah Padgett novel, I suspect that most of my readers have been adults, despite it being listed as a young adult novel.

See below my blurb for Desiccation, as shown on my Amazon product page…

In 1967, mayhem erupts at an elite English boarding school.

The head girl Samantha is a sociopath, determined to exploit every loophole in the system. After her venture to set up a nocturnal brothel in the gymnasium proves a flop, she invites a disgruntled customer – mod gang-leader, Joe – to a midnight séance in the library. But she hasn’t bargained on his becoming the conduit for a powerful malign force bent upon the destruction of worlds.

The teachers and pupils soon undergo extreme personality changes and develop a hive mentality, determined to ensnare everyone into its collective conscience. When science scholarship girl Janet fights back, she becomes the despised outsider, shunned by the hive but stalked by the head girl, who no longer speaks in her own voice but that of the delinquent mod Janet has seen hanging around the school.

In mortal terror and with her credulity already stretched to the limit, can she throw her trust upon the hippie pixie that lives in a gargantuan psychedelic toadstool behind the school swimming pool and who claims he’s an expert in repairing interdimensional rifts? 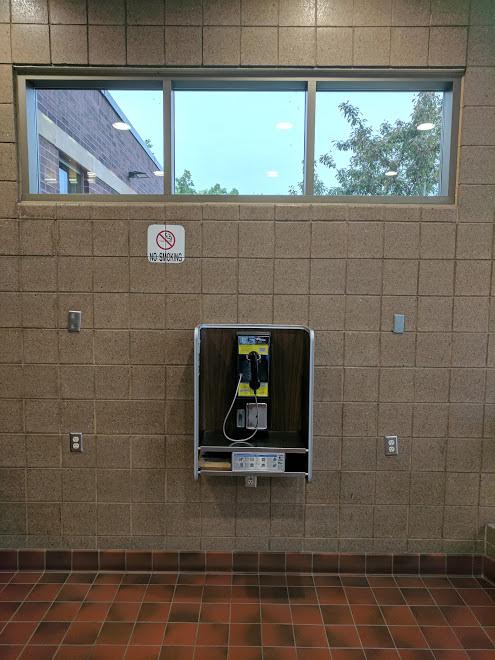 The bus station waiting room was the in-place to hang out on Saturday afternoons, according to Anita. Two years my senior and a cross-between Raquel Welch and a rouged porcelain doll, she was the epitome of cool.

Then there was me; her shadow, stepped into a stranger’s skin for a joyride to another planet where the inhabitants communicated in unintelligible grunts and monosyllables.

Ex-borstal boys with No.2 haircuts, braces and bovver boots, roamed this planet pumped up with testosterone, looking to pick an effing fight with some poor geezer or rob the payphone for loose change.

Andy’s eyes turned a piercing black. He picked up the guitar — Samantha’s dreaded electric guitar — and held it above his head, a warrior brandishing his weapon. To his right, one of the Three Graces stood poised, her skirt halfway up her thighs and a bass guitar in her hands. To his left stood another of the Graces, her arms raised and her fingers spread like the talons of a descending eagle over an electronic keyboard. Behind him, the most butch of the girls sat twirling polished wooden sticks behind a set of drums.