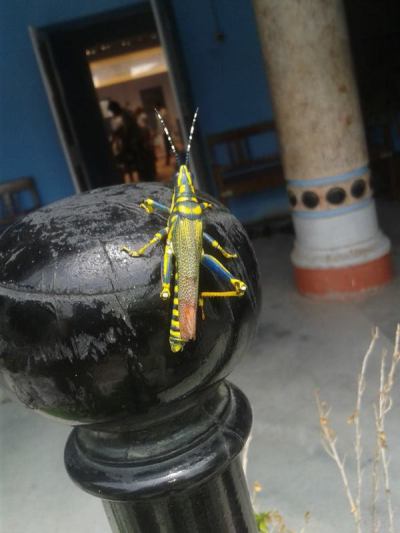 ~~A MATTER OF PERSPECTIVE~~

Whenever Seamus espied his ex-wife with that swanky billionaire, his legs gave out at the knees and he suffered an attack of vertigo.

In another life Seamus had been a violinist who played a Stradivarius, but now he dwelt under a railway arch, his home a cardboard box. Daily, he busked on a distressed fiddle. A few people tossed coins in his cap, but most passed him by, treating him as less than a bug.

Today, it dawned on him that bugs had been around a lot longer than humans had, and would probably outlive them all, including his ex-wife.

58 thoughts on “Friday Fictioneers — A Matter Of Perspective”